Get the latest creative news from FooBar about art, design and business.

The hearing aids in the ears have a resonance, what is going on?

What if the custom hearing aid falls into the water?

Your hearing aid will have a noise.

Tinnitus When Lying Down – Some Practical Suggestions 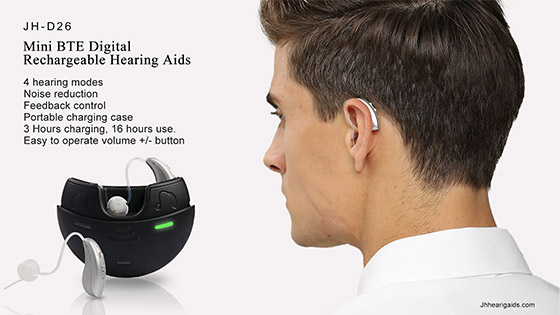 Does lying down worsens tinnitus? Actually a lot of sufferers claimed that lying down does not cause tinnitus to get worse. Rather, being in a relaxed and easy state, such as during bedtime or taking short nap, can amplify the buzzing, ringing, or whizzing sound from within your head for it is the time when your mind is not “busy” enough for tinnitus to get unnoticed.

Sufferers noticed that during the day when they are on their regular routines their tinnitus doesn’t seem to bother them or it’s as if it wasn’t there at all. But when the time comes for them to rest at night the “phantom” sound dominates their mind again. In other words, in quieter times there are no other sounds to distract you from the sounds inside or mask it off.

So can a sufferer of tinnitus reduced the bugging sound of tinnitus when lying down? Many tinnitus sufferers feel relieve from listening to a low-level music when they lay down to sleep at night. They keep with them an electronic player near their bed or ‘pillow speaker’ and listen to soothing sounds such as the sound of the waves, crickets, birds chirping, therapeutic music, or even the traffic sounds.

Since “silence” in the bedroom makes tinnitus more audible than when outside sound augmentation suitable to ones level of tinnitus can be very helpful.

Another technique to minimize the irritating ordeal of tinnitus when lying down is to divert your thoughts by imagining constructive images, memorizing short notes, singing a song in your mind, or reliving some happy events.

It is believed that psychological methods are more effective than the physical ones. There are other techniques which include biofeedback and self-hypnosis. They are the safest among remedies and have no side effects.

Other sufferers resort to the use of nutraceuticals or natural sleep aids every night before lying down. These neutraceuticals are efficacious way of giving restful slumber to those with tinnitus.

One of this is Black Cohosh which is known to ease pains and stimulates relaxation. Chamomile is also an excellent sleep stimulant similar to Valerian Root. The most popular though is using Melatonin regularly. It is responsible for improving mood and sleep patterns, is a high source of antioxidant and have evidently helpful for some people suffering tinnitus.

So when you have tinnitus and lying down to sleep or rest seems like an ordeal try to use the above methods. But always remember that it is very important to have a better understanding of each remedy before taking it.

Why Are Ear Infections More Common In Children?

Future Developments In Processing And Storage

Why Are Ear Infections More Common In Children?

Tinnitus When Lying Down – Some Practical Suggestions

Future Developments In Processing And Storage 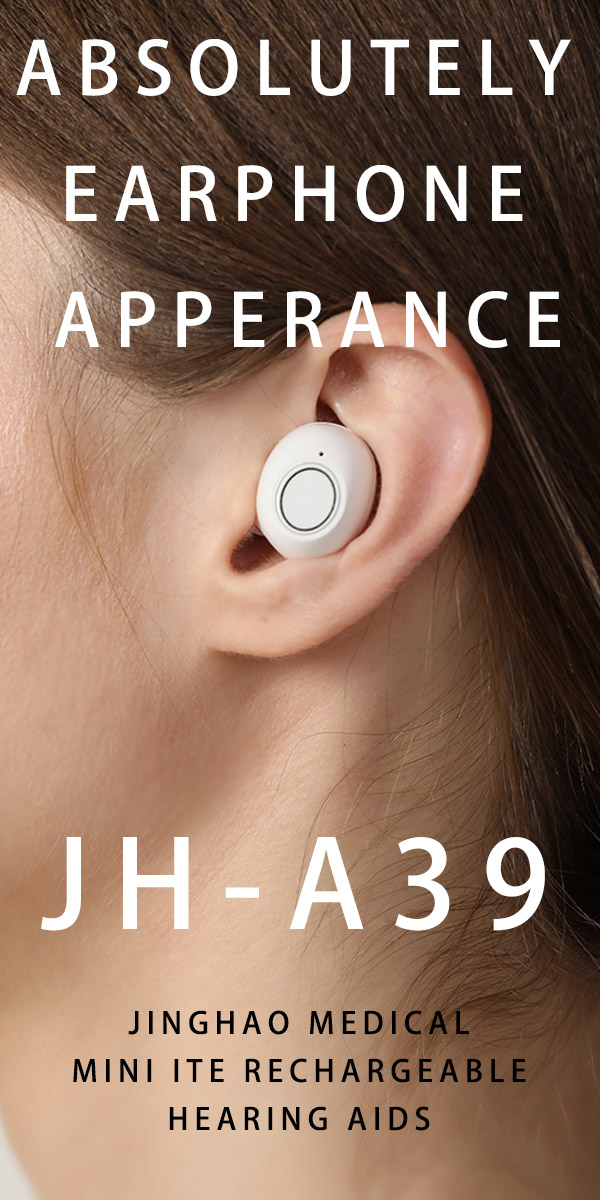